Every poker table has a fish and according to a saying often heard in poker circles, if within 10 minutes of sitting down you can’t spot that fish, you’re probably it. It’s no fun really to suck at something, but as an online poker beginner, you’ll have no choice. You’ll suck, regardless of whether you think you’re a born talent or not.

Now then, if you’re willing to improve (and who isn’t) all you have to do is read. That’s right, read this article, look for more online and read those too. I’m not saying I can turn you into a winner and eventually a successful poker pro through this little piece of poker literature here, but what I can do for you is to make you suck less. That’s right, and trust me: you’ll enjoy sucking less. You won’t just preserve your bankroll to give yourself a bigger bang for your buck, you’ll enjoy the game more too.

Before you even get started: sign up for a rakeback deal. Read around a little: it’s not exactly rocket science, and you’ll thank yourself later. A rake back deal like the rakeback or the Pacific rakeback will give you a 30-40% rebate on the rake you help generate.

Rakeback is an edge that doesn’t really have anything to do with actual poker strategy. Now on to more essential things:

Play fewer hands. This is the very first axiom you should learn: every beginner plays far too many hands. I know you didn’t log into the poker room to fold hand after hand and watch others play, but that too is part of the game and impatience is one of the biggest enemies of every poker player.

The reason why you should refrain from playing too many hands is starting hand selection. Not all 2-card starting hands were created equal and not all of them are playable. I know professional players on television won’t think twice about going all-in on 5,3o in the closing stages of a tourney, but that’s a different matter and it has little to do with you or the situation you’re in.

This brings us to another basic concept, the understanding of which will push you even further away from “suckerdom”.

Texas Holdem is a positional game and as a beginner you’ll probably play Holdem so heed these words: as the blinds (the big blind and the small blind) travel around the table, players positions relative to them will change too. The player on the immediate left of the BB will be the guy “under the gun”. Those on his left won’t be much better off either as they’ll be in early positions as well. The guy on the SB’s right will be in the best possible position (on the button) as he’ll be the last to act. The person on his right is in late position too: he’s the “cut off” and he can cross the dealer’s blinds stealing plans.

Why is it better to act last in a hand? Because that way, you’ll gain information from those acting ahead of you through their actions and you won’t have to act blindly. 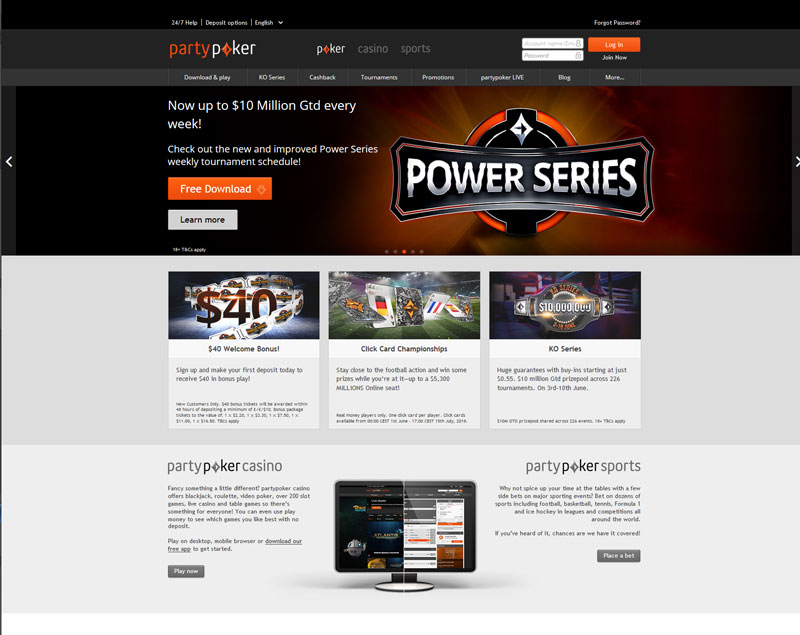